Your favorite superstar, Tom Jones, is coming all the way to MGM Grand Theater at Foxwoods on Friday 16th September 2022. The tour starts in June and ends in October, but the best part is that he is doing it globally. Tom Jones is coming to meet all of his lovers in Ireland, the United Kingdom, Spain, Austria, Netherlands, Hungary, Luxembourg, the USA and many more. The North American trek kicks off on 9th September and wraps up on 12th October. The Grammy Awards winner is the master of Pop, R&B, Soul, Gospel and Country, and a wide range of music enthusiasts always enjoys a Tom Jones event. Catch Tom Jones live on 16th September by getting your tickets right now before all of them are sold out! 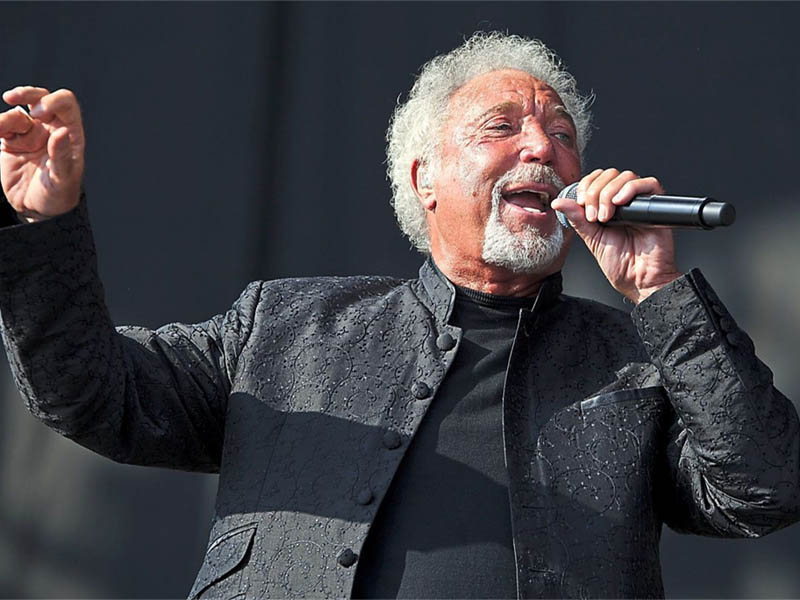 Sir Thomas Jones Woodward always had a great passion for music. At an early age, he never liked school or sports but singing. Singing was the only thing that gave him confidence, and he would regularly sing at family gatherings, weddings and in his school choir. Jones' early influences were blues, R&B, and rock and roll singers Little Richard, Solomon Burke, Jackie Wilson, Brook Benton, Elvis Presley, and Jerry Lee Lewis. His career kicked off with a top ten hit in the mid-1960s. AllMusic described his incredible voice as a "full-throated, robust baritone". The astonishing thing about Jones is that he can slide smoothly from soul rasp to pop croon with his tenor bass voice. This shift makes him such an attractive live performer.
The legendary Welsh artist has sold over 100 million, including countless hits that still remain some of the biggest fan favorites. Jones's timeless talent has always thrilled and charmed his fans worldwide, which is why he is still on top. His incredible musical talent is the reason why he is known for selling out venues worldwide. His massive U.S fan base highly awaits his arrival and if you're one of them, get your tickets right now before all of them are sold out!