Elvis Costello & The Imposters comes to MGM Grand Theater at Foxwoods on Saturday 13th August 2022 as part of their upcoming summer tour to the U.S. The tour supports their latest album release, A Boy Named If and features opening acts from Nick Lowe and Los Straitjackets. The tour kicks off on the 6th August and continues until the 3rd September, with the final performance in L.A’s The Theater at Virgin Hotels. Fans are hugely anticipating the upcoming tour, as they look forward to hearing plenty of tunes from the band’s latest album release. It will also be the first time in a decade that Nick Lowe and Costello, longtime collaborators, will tour together. The last time was 1989. Be a part of this special occasion by buying your tickets right now before they are sold out! 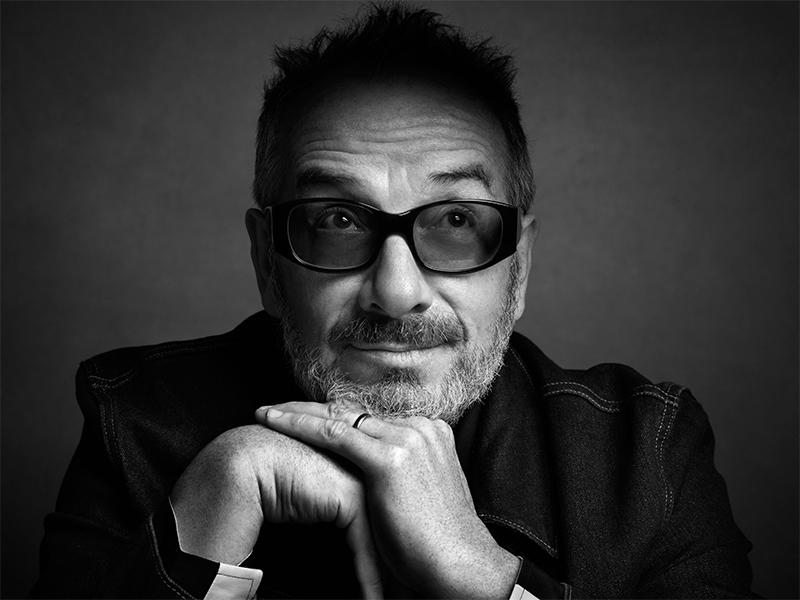 Costello expressed great excitement about reuniting with his frequent collaborator, Nick Lowe. The tour features performances at some of the famous venues in North America, including Toronto’s Venerable Massey Hall, Denver’s Levitt Pavillion and many others. Psychedelic soul singer, Nicole Atkins, will also perform as an opening act on two shows, including Bufallo’s Artpark Amphitheatre and Rose Music Center. Costello and his band, The Imposters, have continuously released critically acclaimed albums, including their most recent one, The Boy Named If. The album reached number 6 on the U.K album chart.
Costello is an English singer-songwriter who began his career in 1970. The multiple award winner has bagged a couple of Grammies and been nominated twice for Brit and Best British Male Artist awards. In 2003, he was rightfully inducted into the Rock and Roll Hall of Fame for his massive contributions to the music industry and in 2004, Rolling Stone featured him on its list of 100 Greatest Artists of All Time. Costello, apart from an incredible music career, has also written songs for films such as Grace of My Heart and the Scarlet Tide. He is one of the most sought-after musicians in the world and continues to produce hit music. Catch him performing his latest release, The Boy Named If, live at MGM Grand Theater at Foxwoods on 13th August. Get your tickets ASAP before none are left!