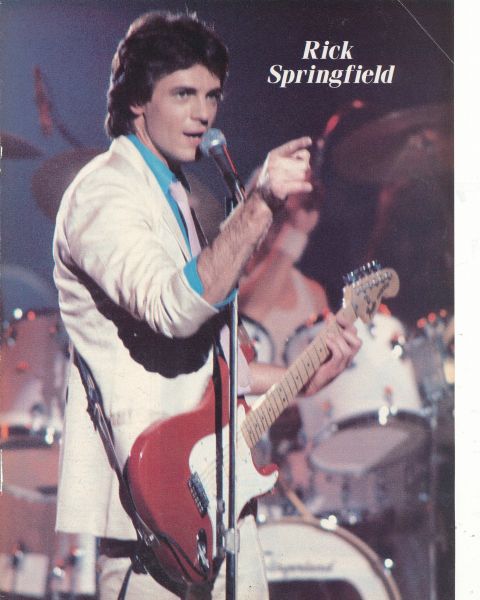 Nothing beats seeing a worldwide name grace the stage! Music fans unite as Rick Springfield is on tour right now and will be stopping off at MGM Grand Theater at Foxwoods for an exiciting night of performance on Monday 31st December 2018. If you have been waiting for the chance to sing your favorite lyric line in a live crowd then this is your moment – take it, before it's too late! After all, how often does your favorite artist come to town!