One of the best comedians in the world, Kevin Hart comes to MGM Grand Theater at Foxwoods on Friday 16th December 2022. Hart is on his 33-date North American tour, which began on 2nd July from L.A’s the Cosmopolitan. The stand-up comedian and actor will touchdown some notable spots during the tour, including Miami, Montreal, Dallas and many more. Hart has recently picked up on many acting projects but feels most authentic on stage, with his hilarious stand-up routines. This will be his second last performance of the 2022 “Reality Check Tour” at the MGM Grand Theater at Foxwoods. Many other venues have already been sold out and if you’re looking to catch him live, get your tickets right now! 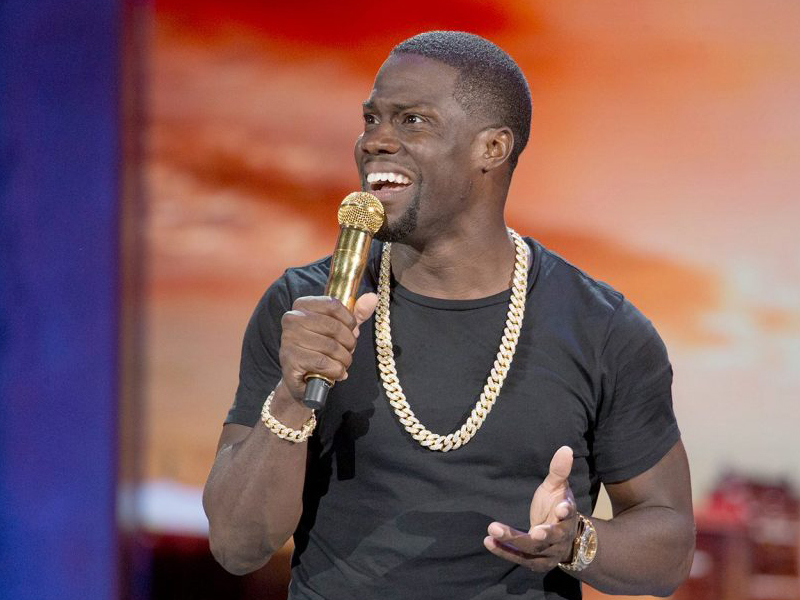 Kevin Hart is a very special name in the American comedy industry. He has made himself a global icon, spitting his hilarious stories all around the world during tours. He began his career in 2001 with Judd Apatow’s TV show, Undeclared. He continued to appear in movies and some tv programs but got his major acting breakthrough in 2014 with the movie, Ride Along. Alongside famed actor Ice Cube, Hart put up a stupendous performance and was given a lot of recognition for being a very good actor.
Hart has won several accolades in the comic industry, including the Comedy Act of 2018 by People’s Choice Awards. Hart has the ability to take the most mundane of life situations and then turn them into something really funny. He has been telling a lot of family stories in recent years, as he has a family of his own now. Hart’s Netflix special gained widespread popularity as well, and he is currently one of the most sought-after comedians. The overwhelming response on his tour is evidence of his brilliance and you’d be lucky to get tickets later on. If you want to see him live, instead, get them right now before all of them are sold out!