Jim Gaffigan comes to MGM Grand Theater at Foxwoods on Friday 15th April 2022. Comedian Gaffigan's lengthy North American summer trek will kick off on 28th March 2022. He will be visiting almost all the major cities of the US before wrapping up his final show at David A. Straz Center – Carol Morsani Hall on 15th October 2022. The "The Fun Tour" itinerary also has a number of rescheduled shows from the 2022 tour which were affected by the pandemic. Multitalented Jim Gaffigan is known worldwide for his hilarious stand-up comedy and his fans are always looking for his shows hence demand the upcoming tour is very high. If you are planning to see Jim Gaffigan live, get your tickets booked right away! 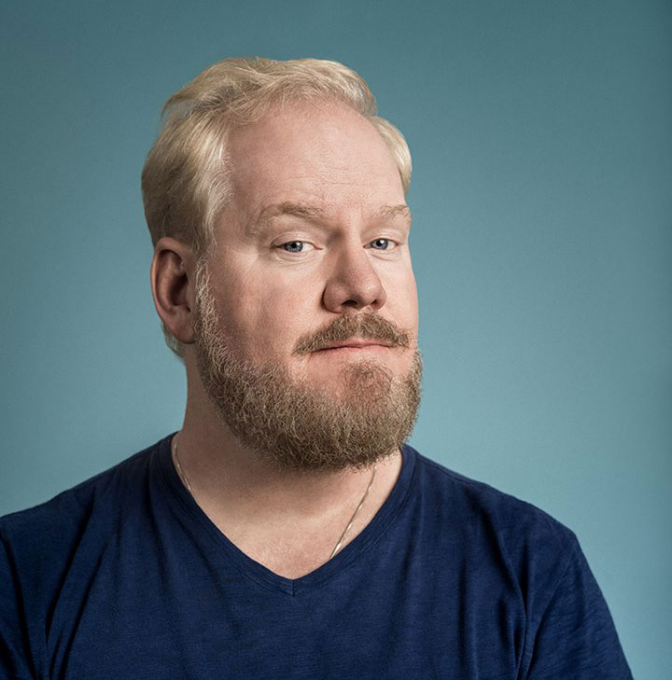 Fifty five year old American stand-up comedian, actor, producer and writer, James Christopher Gaffigan is known for his clean comics. His topics mostly revolve around fatherhood, food, laziness, religion, and his tiny little daily observations on life. Jim Gaffigan has beenin the comedy business since quite some time now which reflects from his flawless material. He has mastered the art of how to make people laugh and that is the reason he is among the best stand-up comedians of America. At Forbes’ 2019 comedy list, Jim Gaffigan was listed among the Top 10 comedians. Gaffigan’s viewership is massive thus he was the first comedian to touch one billion streams on Pandora. Jim Gaffigan has been awarded and nominated for many major platforms. He is a six time Grammy nominee, two time bestselling author at New York Times, two-time Emmy winner and have multiple platinum selling records.
Jim Gaffigan has released a number of comedy specials but among all Mr. Universe, Cinco, Obsessed and Quality Time are the most successful ones. These masterpieces have their own massive fan following that cannot be counted with numbers. Gaffigan’s amazing writing skills, incredible comic timing and art of improvising scripts is something that is unmatchable. So do not miss the chance to see Jim Gaffigan performing live on Friday 15th April 2022. Go get your tickets booked now before they are sold out!