Chris Tucker is coming back live for his comic performance at MGM Grand Theater at Foxwoods on Friday 29th July 2022. The comedian is ready to be back on the roads of North America for his much-awaited comic tour. All the fans are quite excited and have started marking their calendars to be there every single night. It seems like we will have sold-out, jam-packed venues. The highly anticipated short 10-date tour will kick off on 25th June 2022 at Cache Creek Casino Resort with a 2-date show on 8th and 9th July 2022. The stand-up comedian will be performing at major venues in America, including Las Vegas, Hollywood, Cherokee, Tampa, Boston, and a few others. Hype for the shows is already sky-high, book your tickets ASAP! 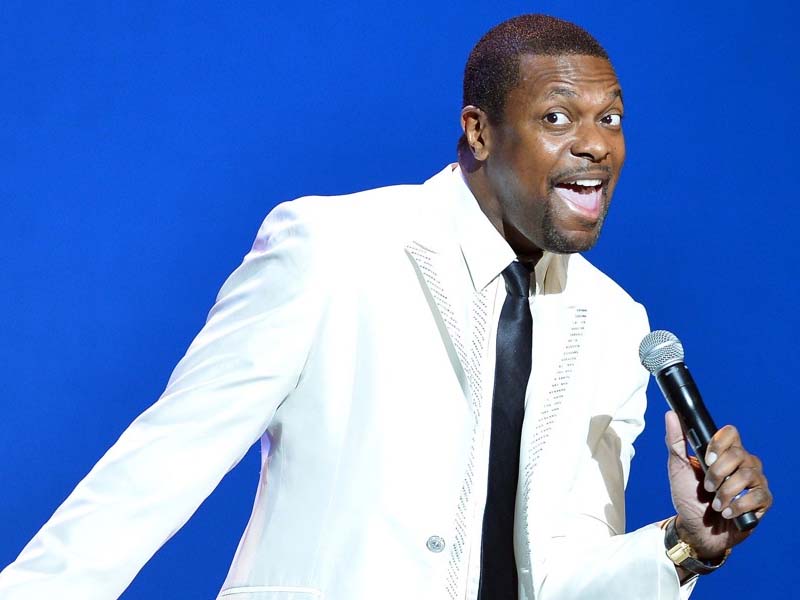 One of the most loved and highly in-demand comedians and big-screen star Chris Tucker started his stand-up comedy with a comic role in an HBO series, Def Comedy Jam, in 1992. He has been a part of numerous films such as Friday, Money Talks, The Fifth Element, and Jackie Brown but his career's pivotal point was the Rush Hour series. Alongside superstar Jackie Chan, Chris Tucker was given a major role in the series, which he pulled off exceptionally well. Rush Hour went grossing worldwide and gave the young comic artist a perfect boost. His comedy is loud yet subtle and is for everyone. The multitalented Chris Tucker has proved his diverse skills on every artistic platform. He has starred in Michael Jackson's, You Rock My World and Tupac Shakur's California Love music videos as well.
Chris Tucker is seen in the top award nominations very often, especially in comic categories. His art is acclaimed worldwide, and his fan base exponentially increases with time. Trucker has won multiple accolades, including Blockbuster Entertainment Award, MTV Movie Award for Best On-Screen Duo, Kids Choice Award, Teen Choice Award for Choice Movie Actor, and others. The queue for Trucker's live shows is already expanding and if you're in for a hilarious night of stand-up comedy, get your tickets right now!