Stand-up comedian Bill Maher is ready to make the audiences burst into laughter at MGM Grand Theater at Foxwoods on Sunday 13th November 2022 as part of his upcoming tour. The iconic comedian is excited about his North American tour which is spread over six months but with limited shows. Fans all over America are highly anticipating Maher’s trek, which will kick off on 18th June 2022 with a final performance on 26th November 2022 at The Mirage Theatre – Mirage Las Vegas. Maher will be flexing his comic muscle in notable cities, including Philadelphia, Phoenix, Denver, Pittsburgh, Nashville, Salt Lake City, and some others as well. Bill Maher is one of the most in-demand comedians, especially in political commentary. Hurry up and book your tickets ASAP! 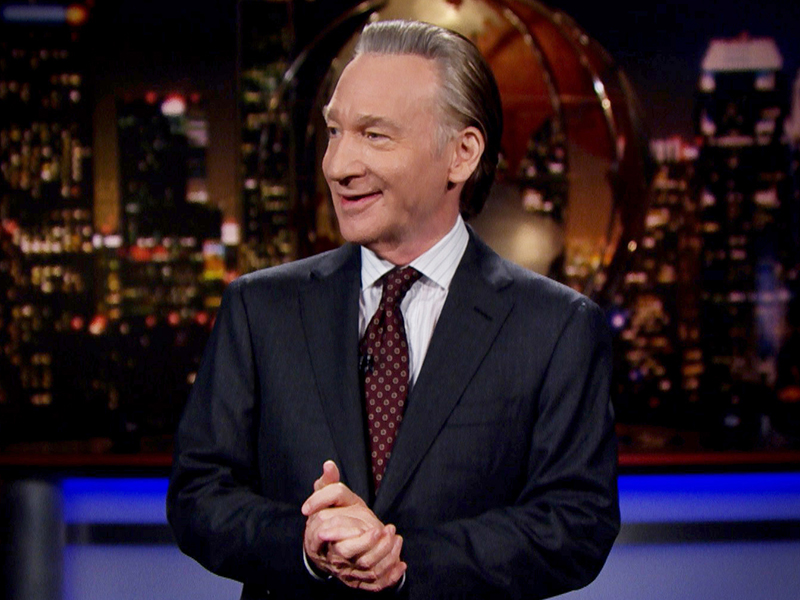 American-based comedian, television host, actor, and political commentator Bill Maher is known for his subtle comedy on topics that are quite controversial. His comic style can be categorized as dark, wobbling, and a bit challenging. Maher has been in the spotlight for his globally famous television shows, Real Time with Bill Maher and Politically Incorrect. These two shows were behind his commercial breakthrough, leading him to the spot for which his talent was built. He is one of the most iconic comic commentators for politics with a huge fan base. He maneuvers around topics like politics, religion, social work, and mass media. This multi-talented genius has left his impression on all big stages and was listed at 38 on Comedy Central's 100 greatest stand-up comedians. Apart from his professional interests, Maher is a big supporter of animal rights and the legalization of cannabis in the U.S.
Bill Maher's professional and personal diversity makes him one of a kind. He has impacted the comic industry to the extent that his efforts will be engraved in the history books. Bill Maher is a very common name in the nomination list of comic award ceremonies. Maher has been nominated twice for the Grammy Awards and has 41 Primetime Emmy Award nominations against his name. He was honored with a Hollywood Walk of Fame star in 2010 and won Primetime Emmy Award in 2014. Bill Maher's stand-up comedy is a treat to watch. If you're in for a hilarious night of comedy, grab your tickets right now!